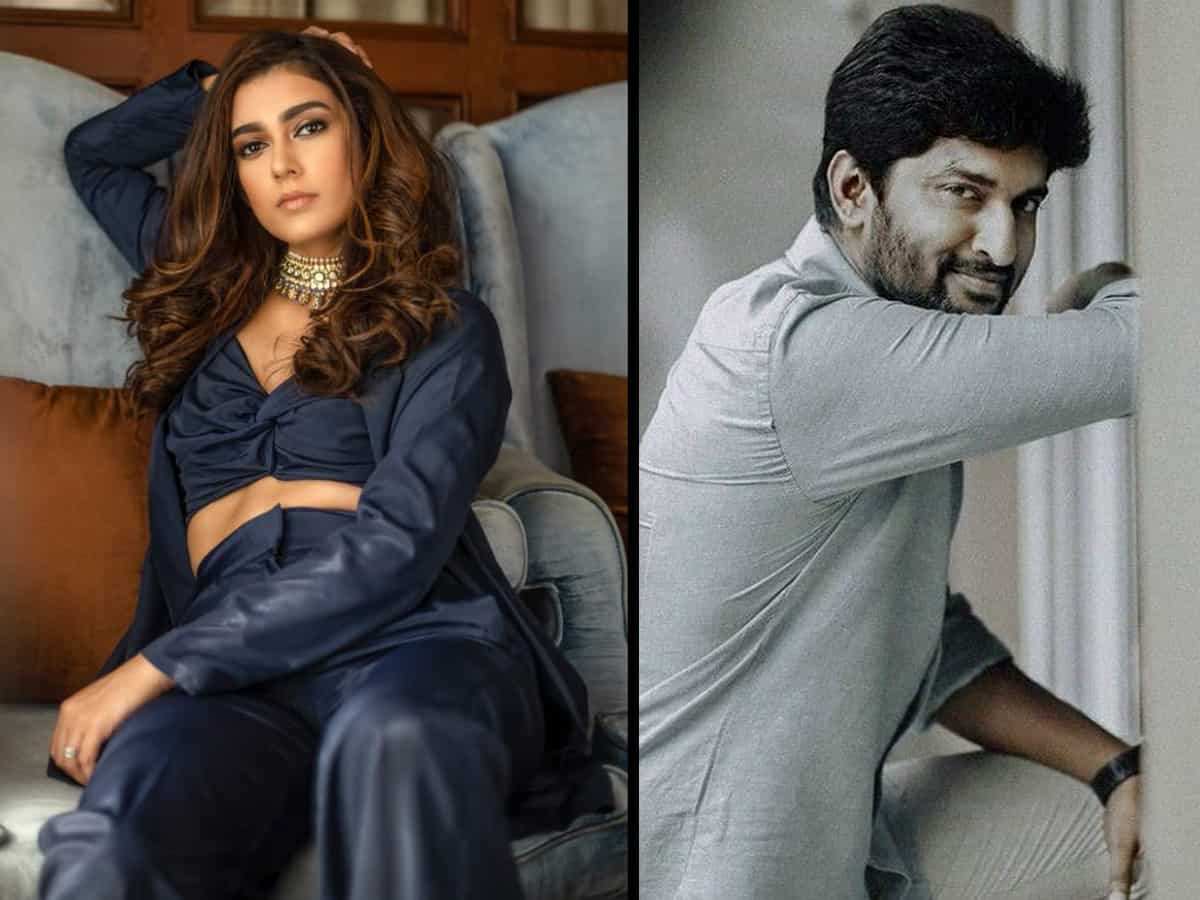 Actor Nani recently launched a new film under his production house Wall Poster Cinema. Titled Meet Cute, this movie marks the directorial debut of Nani’s sister Deepthi Ganta. Meet Cute’s regular shooting has begun and it is an anthology that revolves around women. Already, Adah Sharma was announced as one of the leads of the flick. Now, it is made official that Akanksha Singh of Malli Raava fame is playing the other lead role in it.

Both Nani and Akanksha had earlier worked together for the movie Devadas. This new film will be the second one in their combination, the only difference is Nani will be the producer this time. Akanksha revealed that her role will be something unique which she has never done before in her career.

The 30-year-old actress feels excited to collaborate with Nani once again. She is elated to be the hero of this female-centric subject. She hoped that audiences will like it as much as she did. Meet Cute will have a direct OTT release. Vasanth Kumar is handling the cinematography and Vijay Bulganin is composing the music of this movie.