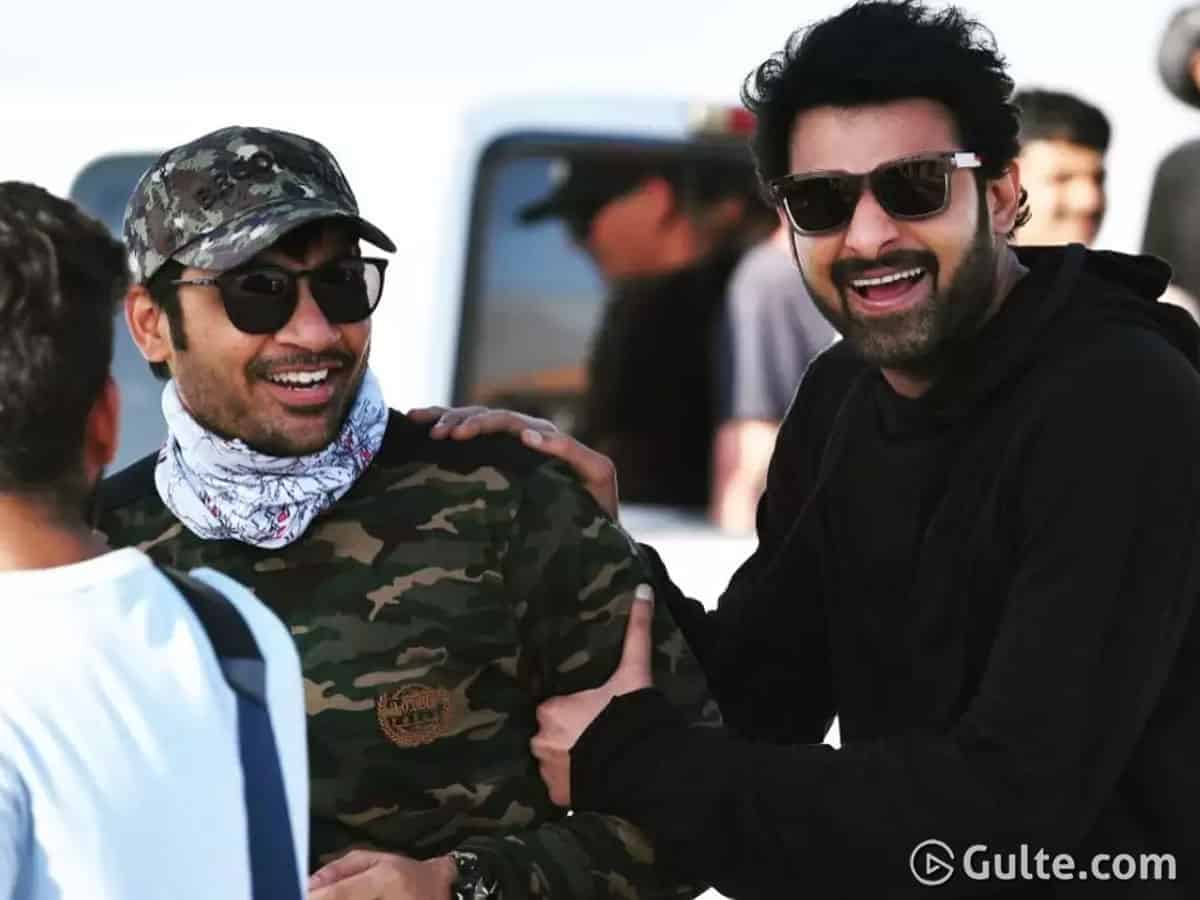 Sujeeth is one of the rare lucky directors in the Telugu film industry who got a chance to direct his second film with a huge star like Prabhas and that too with a massive budget of more than Rs. 300 crores. The duo had worked together for the film Saaho. Though it didn’t do as well as expected, the rapport between Prabhas and Sujeeth remains the same. The young director says he believes in Prabhas more than himself.

Speaking in a talk show hosted by another talented filmmaker Tharun Bhascker, Sujeeth said, “I believe in Prabhas (anna) more than myself. If I call him even now and request him to do a movie with me, he will not say no.”

“It is a herculean task for many people to narrate a story for Prabhas. But he is just a call away from me. That is the trust he has in me,” he added. After the failure of Saaho, Sujeeth is yet to start his new project. He may announce details about it once everything gets set.